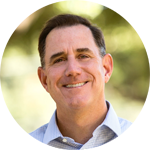 Originally from Charlotte, NC, David has been a Texan for almost 20 years. It was in college that the Lord drew David to Himself and completely changed the course and trajectory of David’s life. Following his conversion, David attended seminary at RTS-Charlotte (Reformed Theological Seminary) and then went to serve as an RUF (Reformed University Fellowship) Campus Minister at Southern Methodist University for seven years. In 2006, David was called to be the organizing pastor for Providence Presbyterian Church in Dallas, Texas. He is married to his wife, Stefani, and they have three precious children, Virginia (19), Cole (18), and Jack (14). When he’s not working on his sermons, you might find David on the tennis court, the golf course, or coaching his boys’ various sporting teams. 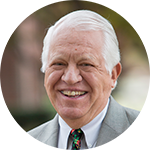 Dave is a Penn State grad. He served six years in the US Army from Cold-War Europe to hot-war Vietnam. He worked in the construction business for another six years. After that he attended Covenant Seminary and graduated in 1979. Thereafter he pastored Town North Presbyterian Church for nearly twenty-nine years. For almost thirty years he has been very involved in church planting in North Texas Presbytery. Now in “retirement” he is deeply privileged to serve the Body of Christ at Providence. Dave is married to Pamela. He has two daughters, Becky and Susy and six grandchildren ages twenty-three to seventeen. 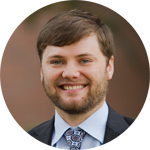 Born and raised in Colorado, Nate moved in 2011 to Columbia, South Carolina where he met and married his wife Courtney in 2013. Upon graduating from Columbia International University with a degree in Bible Teaching they moved Dallas for Nate to attend Redeemer Theological Seminary. Nate graduated with an M.Div in the spring of 2016. He enjoys being outdoors, watching sports, playing golf, and reading theology.
Phone: (214) 270-1221
Email: nate.libby@providencedallas.com 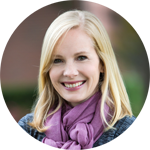 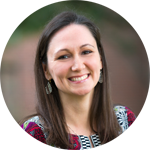 Kristi and her husband Michael have resided in the Dallas area ever since meeting while attending Southern Methodist University.  Kristi grew up in Memphis.  She and Michael have three children, Eleanor, Julianna, and Adelaide. 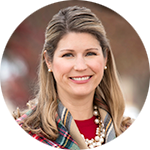 Allyson grew up in Nacogdoches, TX and came to Dallas to attend Southern Methodist University. She and her husband Jeff met a few years later, and they have two children, Daniel and Ann Holland. 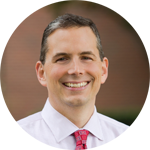 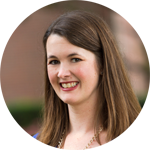 Dorothy spent 7 years at KPMG after receiving her Masters of Accountancy at the University of Tennessee in Knoxville. She and her husband TJ have two children, James and Annie, and she enjoys a part time work schedule while also caring for their two little ones.